At some point, we all tend to recognize that our finances deserve a lot more attention than we give them. It’s easy to “auto-pilot” your way into debt.

You might be doing just fine until one bad loan or one sudden cost throws things into disarray. If you want to get on the right track, it’s going to make a plan.

That plan might involve a few of the steps below.

Take Inventory on Your Finances

First of all, look at the current situation and ask yourself how you’re doing.

If you have debt, then you cannot afford to deny it. The longer you put off paying it back, the larger it will grow and the harder it will bite you in the rear.

Understand how much in savings you have, how much debt you have, and what wiggle room you might have to change either factor.

It’s not enough to know much you have; you also need to get a better idea of your spending behaviors. So much of our financial health is determined by behaviors, such as how we treat ourselves and how savvy we are about our spending.

Use a financial app to track every single expense you have in a month, and note where your money goes. You can split it into essentials like bills and groceries while also tracking different optional expenses like entertainment, restaurants, and even those pesky orders from Amazon.

Set Financial Goals for Yourself

What is the right track? That is, in part, for you to decide.

We all want to be in a position that we don’t have to worry about falling into a spiral of debt, being unable to afford security in our lives, or being unable to handle a financial emergency.

To that end, a FIRE Calculator can help figure out how much you need to invest and save to achieve financial independence and early retirement.

Other goals can include having enough money to buy a house, saving for your children’s college, buying a car in cash, or building up an emergency fund. The options are endless.

Know what the right track is before you worry about getting there.

Debt isn’t just a monthly expense you have to account for. It’s a growing total of how much money you cannot spend towards your financial goals.

The sooner you deal with it, the sooner that total stops growing. Be proactive, pay off as much debt as you can every month, rather than just matching the minimum.

Make a Plan to Meet Those Goals

Now that you understand your spending and what your goals are, you need to figure out how you get there. That’s precisely why you should figure out how to budget.

With your budget and your expenses being tracked, you can better see which bad financial habits you should cut out as well.

It’s a relatively simple concept, but one that can do you and your finances a lot of good.

Perhaps you’ve set goals for yourself first but found it hard to meet them. When it comes time to put the money towards what you had allotted in your budget, that money is gone.

Or maybe you weren’t as diligent as you could have been in monitoring your optional spending, or something came up, and you needed to spend that money to deal with it.

Pay yourself first is a system by which you take the money set aside for your financial goals before you spend a single penny. It ensures that you cannot spend more than you should because you move that money out of your reach. Then you pay off your necessary expenses and have the remainder allocated toward discretionary spending.

Aim to Reduce Rather than Deprive

Trying to make too many major changes to your lifestyle can make the effort of saving money a lot harder than it should be. Instead of trying to cut everything out of your life instead, aim to minimize the financial impact it makes.

For instance, if you’re ordering a meal, find the cheapest meal delivery instead of deciding against it entirely. Find different stores to shop at if you need to cut your grocery budget rather than slashing the budget itself.

Your financial goals, such as buying a house or starting a business, do not depend solely on how much money you can save. They can also depend on your credit score.

Everyone is entitled to one free credit report a year from the three major credit monitoring companies. See what your score is and any black marks on your record that you can erase.

Be mindful that you’re responsible for any credit cards, loans, and other financial arrangements. If your credit score suffers, you will pay more when it comes time for a business loan or a mortgage.

Avoid Deals That Sound Too Good to be True

Buy now, pay later sounds tempting, but the amount that you pay later is almost always significantly higher than if you had just saved the money to buy the thing you wanted outright.

Similarly, payday loans are super accessible but tend to come with absurd interest rates. Never assume that any financial “deal” offered has no drawbacks.

Do your research and weigh up your options sensibly.

Safeguard Yourself from a Financial Crisis

Your plan to get your finances on the right track might not include every single step above, but it’s likely to involve the majority of them. You won’t regret getting your finances on track. An organized, proactive approach to your money is the only way to safeguard yourself from a personal financial crisis. 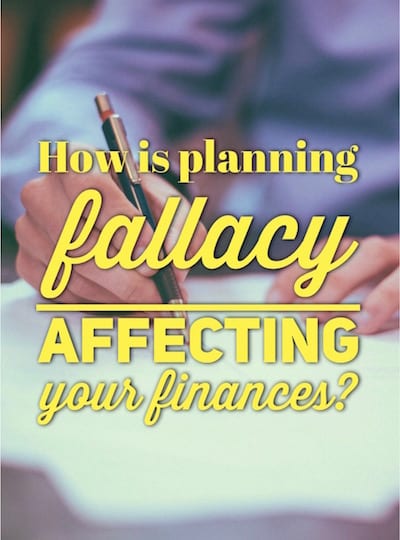 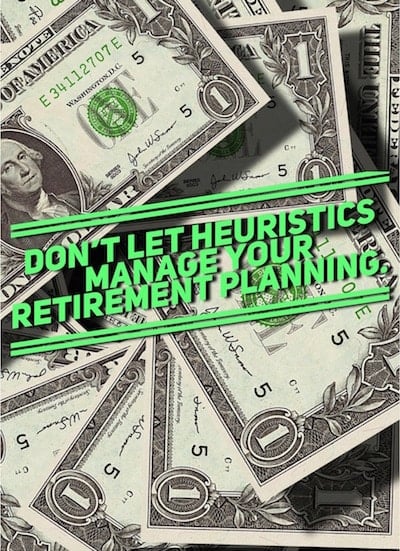