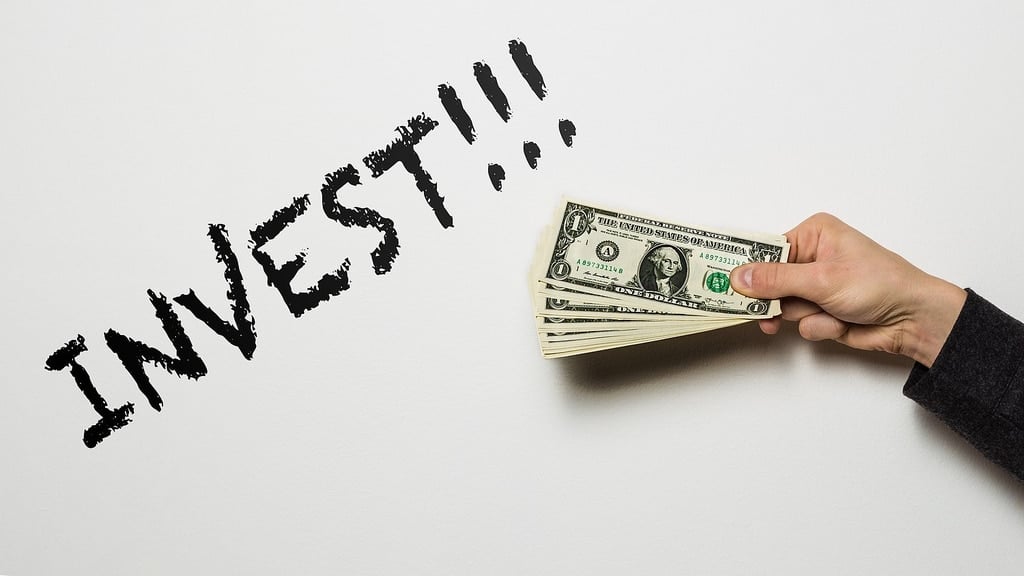 Investing in mutual funds, index funds, and ETFs (exchange traded fund) is a fundamental part of long-term investing and any diversified portfolio. They are typically seen as safer investments when compared to individual stocks.

Many of these funds aim to track specific indexes. Two examples of this are VOO which aims to track the S&P500 market index and SPY which aims to follow the same index. Since they both track the same index, it can be hard to figure out which might be a better investment, when deciding between SPY vs VOO. Below is a comparison of these two popular funds to help you reach a decision.

When it comes to SPY vs VOO from an issuer standpoint, you’re dealing with two very large firms. VOO is issued by Vanguard, the largest issuer of mutual funds in the world. They are also the second largest issuer of ETFs. Needless to say, you don’t get to be that large without knowing what you’re doing.

State Street Global Advisors is the creator of SPY (SPDR® S&P 500® ETF Trust), and has over 4.1 trillion in managed assets as of December 2021.

Either issue is a large player in the issuing of mutual funds and exchange-traded funds and neither is going anywhere, anytime soon.

Many times, funds will attempt to track a certain index of the stock market. Some examples are the total stock market, Dow Jones Industrial Average, and the NASDAQ 100.

As mentioned early, VOO and SPY aim to track the S&P500 market index. The S&P 500 aims to track the 500 leading publicly traded US companies. Market cap is the primary criterion for a company to be included in the S&P 500 index fund, but it is not the only criterion.

Investing in the top 500 companies in the U.S. will mean mostly large-cap stocks. However, there could be a few mid-cap and small cap investments as well.

Expense ratios can be a vital piece of information when deciding what fund to invest in. Even a small difference can become thousands of dollars over the course of investing in a fund for 10 or 20 years.

Essentially, with managed funds, there are expenses that go along with it. These expenses could be salaries to pay analysts or portfolio managers, management fees, rent for office space, and many others. Many funds will pass some or all of these expenses on to you, the investor. The amount that will be passed to you is shown as the expense ratio.

When looking at VOO and SPY, there is a significant difference in their expense ratios. While VOO maintains a very low-cost of .03%, SPY has an expense ratio of about .09%. While .09% may seem small, it’s about triple that of VOO. The amount you’ll pay in fees might seem small at only a .06% difference, but over years and decades, it will add up to more than you think.

VOO’s current MII is the asking price of one share on that trading day. To give you an idea, as of writing this, VOO stands at roughly $377 per share.

SPY has a similar MII in that it will only cost the current price of a share. Again, of writing this, SPY stands at about $410 per share.

This is essentially a $33 difference in making your first trade only, after that, you’ll be able to invest any amount you’d like in either.

When it comes to the amount of money managed by each fund, you will find a noticeable difference. VOO contains over $840 billion in assets under management, while SPY’s total assets amount to roughly $417 billion.

As you might imagine, when comparing SPY vs VOO in the composition of each fund, you’ll be hard to find much difference. As mentioned earlier, they both aim to track the same market index, so they tend to have extremely similar overall fund compositions.

Of course, what most investors will put at the top of their criteria when determining which fund to invest in will be performance! When looking at the performance of both SPY vs VOO, they both do an excellent job of having very similar returns to the indexes they aim to track.

With low turnover for each fund, it is unlikely the performance of these funds will ever differ by more than a mere few hundredths of a percent.

SPY vs VOO: Which is better?

Before investing in any stock, mutual-fund, or anything else, it’s always a good idea to do your research. Whether it will be a short term investment or long term investment, you can never have too much information.

It’s possible that either fund outperforms the other during any stretch of time. Which one is better would be anyone’s guess. However, the expense ratio is a known value and in this case, VOO comes out as a clear winner.

Both funds are backed by large asset managers in Vanguard and State Street Global Advisors. Either would make good additions to your investment portfolio. Nearly identical in every way, you’re basically spilling hairs when it comes to most aspects of SPY vs VOO.

Where the real difference comes in is the expense ratio, with SPY’s being about triple that of VOO. That small amount might not seem like much, however, over 10, 20, or even 30 years of investing, that could mean tens of thousands of dollars, if not more.