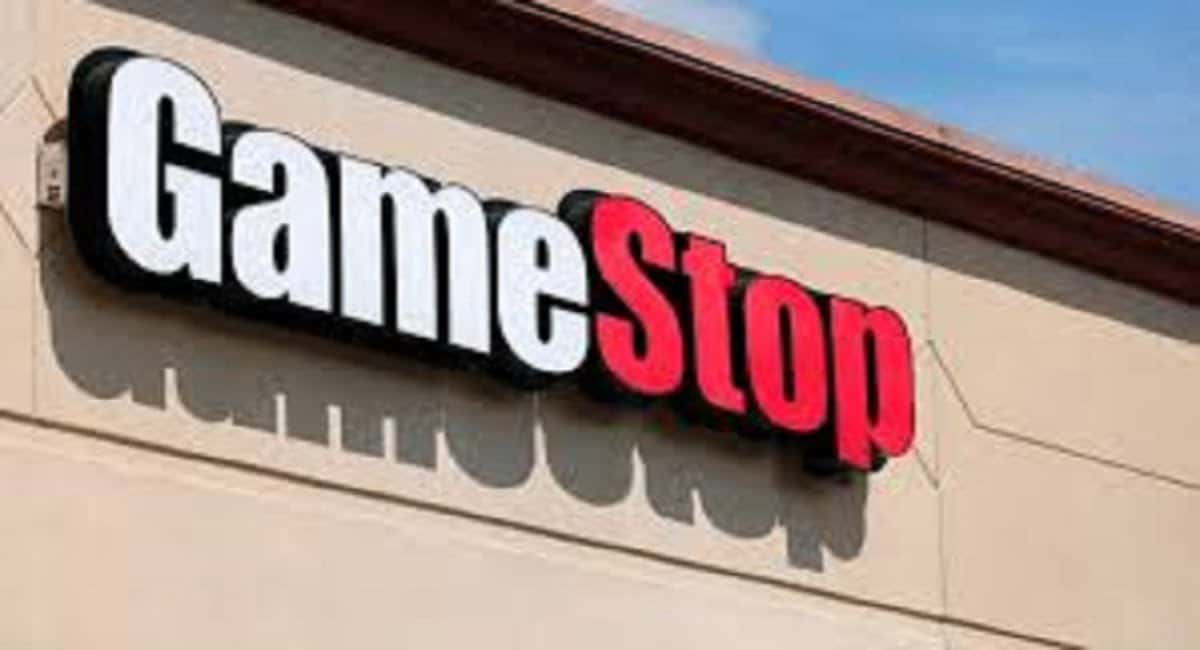 I think by this point, we’ve all seen what’s been going on with GameStop, an ailing retailer whose stock has been down for years. For those living under a rock, here’s the gist. Basically, hedge funds were shorting the stock, meaning they were betting the price would go down. A Reddit group called WallStreetBets didn’t like this and decided to teach Wall Street a lesson.

Hundreds, maybe thousands, of individual investors started buying up GameStop (GME) stock (which has been under $4 since 2013), sending the price through the roof seemingly overnight, causing the hedge funds to lose billions, yes with a “B”, of dollars.

That’s a win for the little guy right? A real David vs. Goliath, wherein the end, the good guys in the GameStop saga won. But, did they really? And who exactly are the bad guys here? Most would think the mean old hedge funds, but I don’t see it that way, and here’s why.

Why Hedge Funds Weren’t the Bad Guy, but the Good Guys in the Gamestop Saga

Hedge funds have some advantages over retail investors, that much is true, but do you know why they can make millions overnight? Because they risk millions. You need to put that into perspective. There are plenty of avenues for individual investors to make their money in the market. But, you’re not going to make millions with smaller investments, it’s just not how it works.

What the hedge funds were doing wasn’t illegal either, nor were they doing anything to actively destroy GameStop, as some believe. They simply saw a struggling company and using a 100% legal method, bet against it. No one engaged in actions with the intent to hurt the company. GameStop has been struggling for years because of its own lack of ability to adapt to the new gaming landscape. Any individual investor could have shorted the stock using the exact same strategy, however, the hedge funds collectively did it at a much larger scale. Correct me if I’m wrong, but plenty of hedge funds shorted and lost a lot of money when shorting Tesla recently, whose stock is soaring. Initially, the belief was the stock couldn’t continue on its tear, but it did – only no one cried foul then.

So WallStreetBets Must Be The Bad Guy

If the hedge funds aren’t the bad guy, WallStreetBets must be, right? Well, yes and no. The idea of leveling the playing field was mostly well-intentioned, but market manipulation is hardly the way to go about it. The idea that some people in this group were up tens, if not hundreds of thousands of dollars in a matter of 24-48 hours is astounding. At one point, the stock was pumped up to almost $500 per share – let’s keep in mind it started at around $20. That means individual investors were buying the stock and driving prices up until it hit its peak.

The problem with this plan is that there’s no exit strategy, which means someone besides the hedge funds are going to get stuck with the bill. Individual investors that bought the stock at two, three and four hundred per share have now lost almost everything they put in. As of writing this, the stock price is $91 – which means they are dealing with an estimated 50-75% loss on their investment. And for what? Yes, a hedge fund or two lost a lot of money, and maybe they’ll think twice about shorting a stock so much next time, but this will be out of the news in a week. Chances are not much, if anything, will change – except the lives of the little guys now dealing with the loss of most of their investment. Now maybe many of them were prepared to do so, but I’d be willing to be there were a few people that got caught up in the hype that didn’t know what they were doing and are now regretting it.

And you know who profited the most? The group that launched the movement. My guess is there are quite a few investors from WallStreetBets that got in at $20 and sold close to the top, more than likely making hundreds of thousands in the process, and leaving all the people that followed them with huge losses. Do you think those investors are going to spread the wealth, I doubt it. So tell me, who the good guys in the GameStop saga – because it ain’t the little guys.