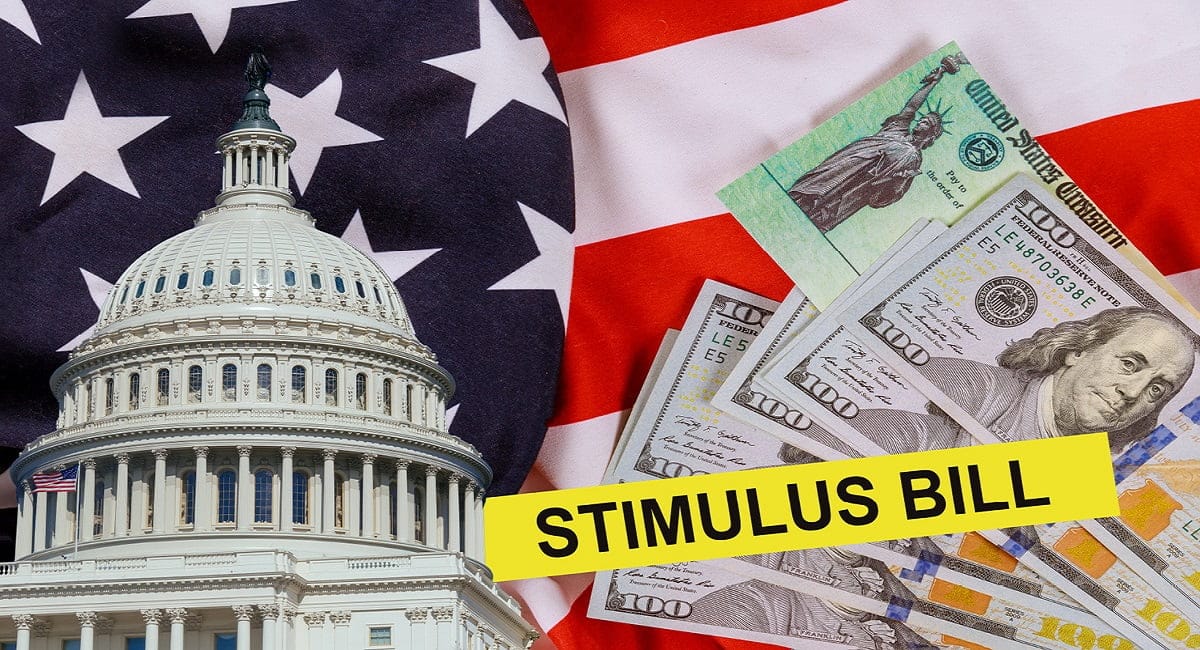 In case you’ve been living under a rock, the big news is that President Biden is expected to enact a new 1.9 trillion dollar stimulus relief package. As the pandemic has continued to rage on throughout the country, it still remains difficult for many Americans to make ends meet, and something needed to be done. Although the package is a great step in the right direction, there is one major detail I think could and should have been done better.

What’s in the Package?

Without going into all the details, the new package is set up to help a lot of people in need. Any individual making under $75,000 and couples making less than $150,000 will see the full $1,400 each. The phase out for this package is much faster than its predecessors, but there are plenty of other areas this package is helping with. Unemployment, back rent, food stamps, most families with children, and small business owners will all get some much needed help from this package. There is a whole lot more to it, but as far as the pandemic goes, those are the highlights. Hopefully, this is the final round and we can start getting this country up and running again soon.

Where does the money come from anyway?

1.9 trillion dollars is a lot of money so where exactly does the government get it from? The short answer is they essentially make it up. There is a little bit more to the long answer. The money isn’t exactly created out of thin air, most of the time. Essentially, the government creates bonds, packages, and T-notes in which investors of different kinds will buy up looking for a return on their investment down the road. The reason I say it’s not mostly created out of thin air is because most of the money comes from investors that are buying these bonds with existing money, however, there is the federal reserve as well which will literally print money to buy these bonds from the government.

With a package that’s helping so many people, you might be wondering what my beef with it is. Before we get into that, I’ll let it be known that I haven’t received a penny from any stimulus package yet and I won’t from this one either. We’ve been incredibly fortunate that the wife and I work in industries not affected by the shutdown. With that said, I don’t think it’s fair how the money is being distributed across the country.

It’s wonderful to see help coming to so many people $1,400 or $2,800 is a lot of money and will do a lot of good. The problem is that it unevenly helps the Americans receiving a check. Let’s work with the $2,800 for a married couple. That check will last much longer or help provide more relief to someone living in say Iowa rather than New York City, one of the hardest hit areas during the pandemic. Using rent as an example, the average cost for housing in Iowa is a shade over $1,000 a month, in New York state it’s about $2,000. I would imagine rents in NYC are definitely above that average in most cases.

Let’s go back to that $2,800 check. After receiving it, the couple in Iowa can breathe a bit, as it’s at least two months’ rent, plus enough for food and other essentials. Although still useful to the couple living in New York, they only get about one month’s rent plus essentials. I’m only using rent as an example, but buying food, clothing, etc. will be more expensive in certain states making that stimulus money not stretch as far.

My basic point is that this package could do more to help ALL Americans equally. There is no reason for people living in more expensive areas of the country to be penalized because of their location.

I’m no economist, but off the top of my head, I could think of several ways to distribute the money better. For one, base the amount of money given to individuals\couples base on their location. This could be done by zip code, area code, county, or state. I was able to do a google search and within seconds have a very high level understanding of this information. I would hope the government has much better information available to them.

I understand that this would make things much more complicated, people need the money now and don’t have the time to wait for the government to figure this out, but it would just make so much more sense. I hardly doubt it would really be all that hard either. I’m not saying to get super granular here, even going by state could create a slightly less uneven distribution. Yes, there are certainly variations in the cost of living with any particular state, but using this method would be much better than the blanket one size fits all solution currently being implemented.

The third stimulus package is a big win for this country. Any relief to the millions of people across the country that need help is wonderful. But in a time when equality (especially when it comes to wealth) seems to be in the headlines every day, the idea that everyone gets the same amount of money is a big whiff in my mind. Some very simple solutions could be implemented to create more evenly distributed relief funds.

The scary part is either no one in Washington thought of this, or not enough people cared.

Please keep any comments strictly to this topic and nothing political.