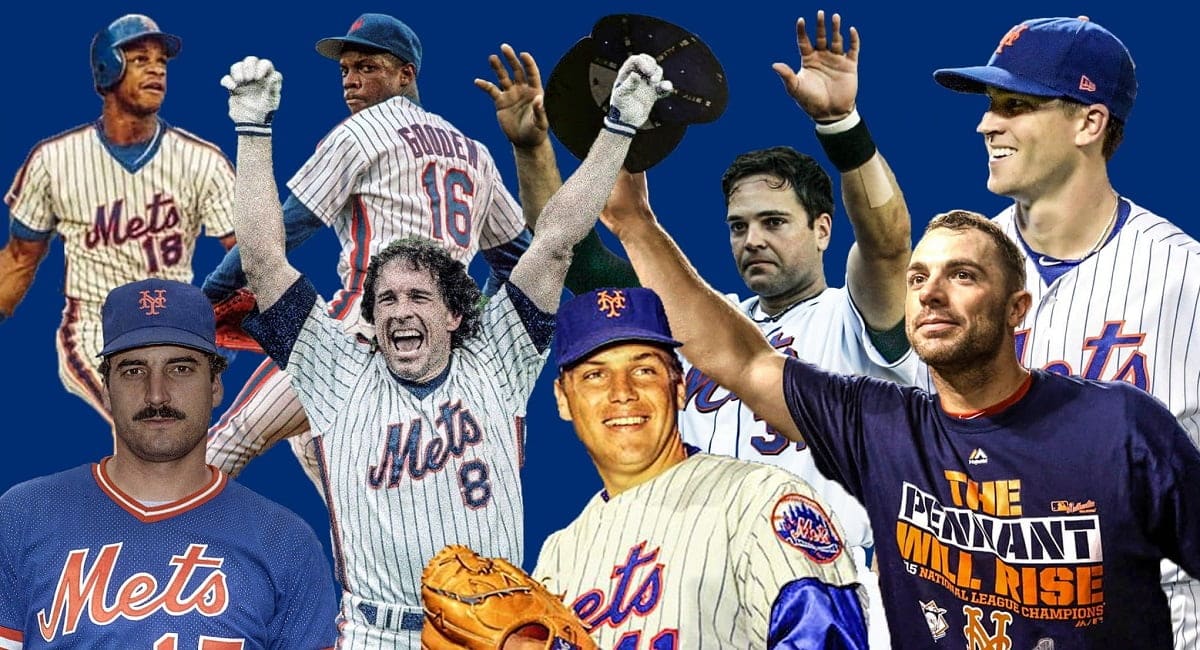 Previously I wrote about the most frugal Major League Baseball teams. This wasn’t solely based on spending, but how that spending amounted to winning in the regular season. But, teams aren’t going out there to say they had a great regular season, they want to play in the post season and more specifically, win championships. So, who wins out in post season success? The mighty big spenders or the super frugal. Read on to find out.

First, time to explain my totally made up system of determining how well teams are spending their money. Previously, I showed how much each team essentially paid per win, being total payroll for the years 2016-2020 divided by total wins, simple right? This time around I added in post season success by assigning point values to teams post season success. Winning the division or being a wild card team is step one, with the division being worth more points. Making it to further rounds of the playoffs added more points to a team’s total with each round be worth more than the last (LDS = 10 points, LCS = 15 etc.). I weighted winning a championship the most at 50 points since that’s what it’s all about right?

Finally, I took the PPW from my last analysis and divided it by the number of points a team accumulated, coming up with a final score. Since this is totally made up and I couldn’t figure out a way to scale the scores, we’re going golf style here, meaning the lower the score the better the team was spending their money.

This is about as low as it gets. What you see here are franchises that not only have high PPW, but haven’t enjoyed any post season success in recent history. Amongst the group, only the Giants and Rangers have made post season appearances in the last five years and only going as far as the divisional round. With Value Scores more than triple of the most frugal team, these organizations are striking out big time. All of these teams are either in rebuild mode or trying to get out from bad contracts. As in life, big spending plus no value equals failure.

This group is interesting because most of the payrolls are in the bottom third of the league while two are in the top third. The Reds and Orioles have been bottom dwellers for quite some time and the Padres are just now becoming a power house to be dealt with. The Phillies again are in no man’s land with about average spending, but not much post season success. The Cardinals have had one good playoff run in recement memory, which coupled with a high payroll has them near the bottom of this list.

As for the Yanks (booooooo), although they are almost always in playoffs, they haven’t won a championship or even made it to the fall classic during this timeframe. While having much more post season success than most teams, you can see they are number two in payroll, without taking home any championship trophies, they aren’t getting their money’s worth.

Another giant mixed bag of spending and success here. A few top 10 payrolls and some bottom dwellers. The Red Sox and Nationals benefit from winning it all in 2018 and 2019 respectively a few other DLCS appearances. The other teams have one post season appearance each, but all as wild cards, which if you remember, I ranked lower than making the post season as a division winner. This basically puts all these teams as being middle of the road when it comes to getting bang for their buck.

Here’s where it starts to get a bit interesting. Mostly middle to lower end payroll teams, each enjoying a bit of postseason success. But the real surprise here is the Dodgers. The top payroll, a team spending its money like it grows on trees can’t be frugal right? Well, they aren’t frugal, but they are getting their money’s worth.

The Dodgers have been a dominant team as of late, making the playoffs each of the past five years as division winners. Add in four League Championship Series and three World Series appearances and you’ve got good value so far. Yes, they’ve lost two of those appearances and their win was in the wild and wacky 2020 season, but like I said last time, every team was in the same boat, so it counts the same as far as my calculations are concerned. They aren’t quite in the top tier, but with unmatched postseason success, their spending hasn’t gone to waste.

Knocking It Out of the Park

Finally, the best group of all, the frugal baseball hall of fame. You’ll notice that 4 of the 6 were in the top group last time, with the Braves and Astros joining in the fun. Continuing the trend, only one team here is above average in spending, being the Astros, and they can barely be considered that. The top three teams are all in the bottom third in payroll including the very bottom two in the Rays and Athletics.

Each of these teams has made it to the post season at least three times in the past five years. The Astros have easily been the best team in the bunch, taking many homegrown talent and therefore cheap major league players and turning them into two world series appearances and one world championship. No points off for cheating here **bang bang**, what was that?! The Rays are consistently near the bottom in payroll, but also the top of the standings making it to the postseason as a wildcard and AL East winner. They are the masters of winning now and planning for the future.

Overall, we can see that money isn’t the solution to everything. Being frugal is king when it comes to success as a Major League Baseball team with 6 of the top 12 teams in terms of value being in the bottom third in payroll. Whether it’s taking young cheap talent or finding value on the free agent market, these teams have mastered the art of success with less when it comes to post season baseball.

How can we apply this to our own lives? Easy. Even though many people might think you need to be one of the big spenders to be seen as “successful”, more of us will be an all-star spender and find success by being frugal, finding value in our spending, and creating the right roster when investing our assets. If you can do this, you’ll find that not only will you feel like a winner, you’ll be a winner!

Feel free to leave your thoughts in the comments section below.

Enjoy this article, leave me a review here.